Bob was born in Montana in 1945. In 1959 his family was transferred to Hawaii when it became our 50th state. His father, Dr. Howard Slack became the first federal veterinarian in charge of the new state of Hawaii. Following graduation from Kailua High School in 1963, Bob attended Washington State University where he followed in his father’s footsteps, graduating with honors from the College of Veterinary Medicine in 1971. Following his passion for adventure he moved to Australia to begin practice in small animal medicine, first in Sydney, and later in Perth, Australia before returning to the U.S. in 1974. He would finish out his career in Spokane, Washington. Midway through his veterinary practice he returned to college to pursue an interest in behavioral science and obtained a degree in counseling. The melding of these two careers, both full time in veterinary medicine and part time in counseling, gave him a unique perspective in writing this book about the miracle of the human-animal bond. 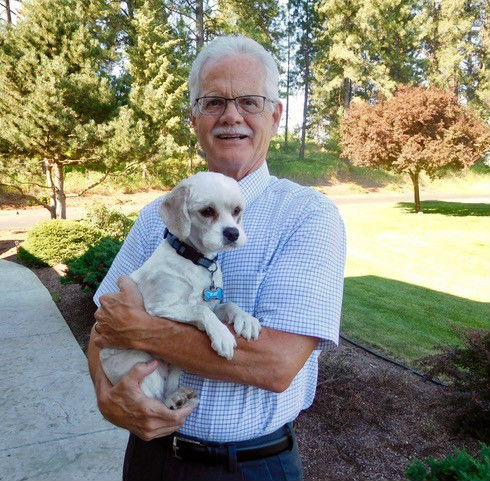